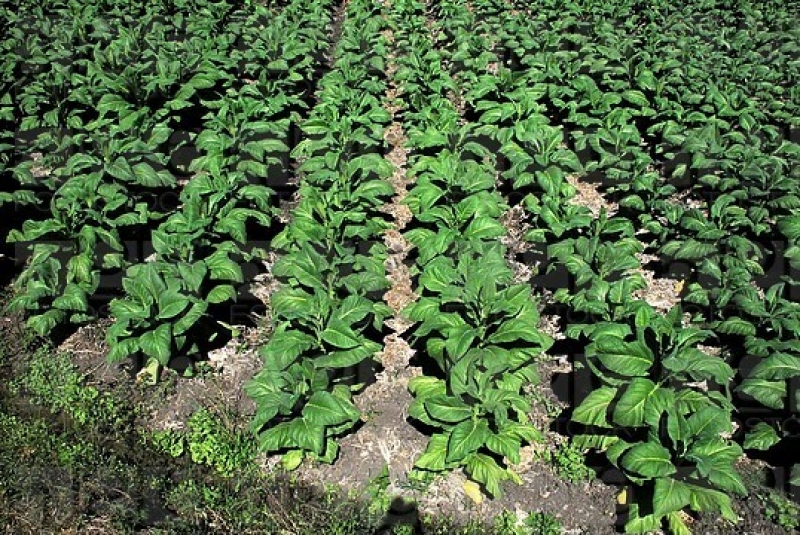 Lombok - The Land of Golden Tobacco

Tobacco is the processed product of the fresh leaves of
plants belonging to the genus Nicotiana. This adaptive species grows beast in
tropical weather at a temperature between 20 and 30°C and at 70% humidity and
has been cultivated for commercial production since the 15th century. In
Indonesia, the first records of tobacco production date the 16th century, but
it is only in 1863 that the first commercial plantation was established by the
Dutch in Sumatra. Since then, tobacco cultivation has spread across the
archipelago; today, Indonesia produces more than 100 varieties of tobacco and
tobacco plantations cover 250.000 hectares of land, making Indonesia one of the
biggest tobacco producers in the world. Tobacco is mainly grown in Sumatra,
Java, Bali and Lombok and on each island there are several different types of
tobacco according to the specific climate and soil. Lombok is known for
producing the famous Virginia tobacco, a variety of typically yellow-orange
colour that you can buy by weight in many villages across the island or by the
packet in several small shops in the Gili islands.

Indicating the sound of burning cloves, this word usually
refers to clove-flavored cigarettes typically produced in Indonesia and made
with a blend of tobacco, cloves and other spices.